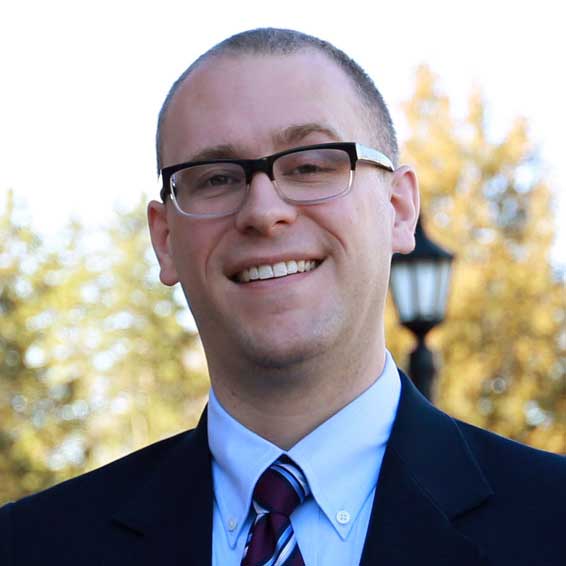 Brock has been with Rogers since 2014 when he joined as director of operations to open the Skokie clinic. He was promoted in 2017, assuming an expanded role with oversight of the Hinsdale clinic. Under his leadership, both clinics have made significant additions to service offerings and expanded access to care in the Chicagoland area.

Brock earned his master’s degree in Counseling from Boston College and a bachelor’s degree in Psychology from Taylor University and is licensed as a Clinical Professional Counselor (LCPC).

Prior to joining Rogers, Brock worked as assistant program director for the OCD Institute at McLean Hospital in Belmont, Massachusetts.