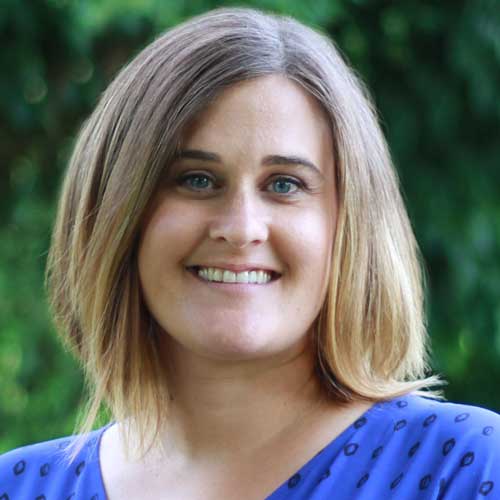 Signa Meyers provides operational leadership in Rogers’ Northern Service Area with oversight of the clinics in Appleton, Kenosha, Madison, Minneapolis, St. Paul, and Sheboygan, as well as the supportive living space in Sheboygan.

Signa has been with Rogers since 2017 when she joined as director of operations in Appleton. She was promoted to executive director in 2019 and led many transitions of clinics.

Prior to joining Rogers, Signa was director of programs at Lutheran Social Services in Appleton.

Signa earned her master’s degree in Counseling from Lakeland University and a bachelor’s degree in Psychology from The University of Southern Maine. She holds a license in Professional Counseling (LPC) and is a Substance Abuse Counselor Clinical Supervisor.