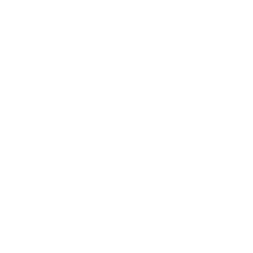 Dr. Albuquerque received her Medical Degree from the Medical School at the Faculdade de Medicina Nova Esperança (FAMENE), in João Pessoa, Brazil, and completed her Psychiatric Residency at Maimonides Medical Center in Brooklyn in 2019. She has also completed ECT training from the Zucker Hillside Hospital in Glen Oaks, New York. She previously worked as an attending psychiatrist at Maimonides Medical Center before coming to Rogers, where she was also a teacher and lecturer. Dr. Albuquerque is fluent in English, Spanish, and Portuguese.

Dr. Albuquerque is a member of the American Psychiatric Association, the American Association of Lifestyle Medicine, and the International Society for ECT and Neurostimulation. She has had her works published in the Psychiatric Annals, The Journal of ECT, Jornal Brasileiro de Psiquiatri, and The Primary Care Companion, among others.