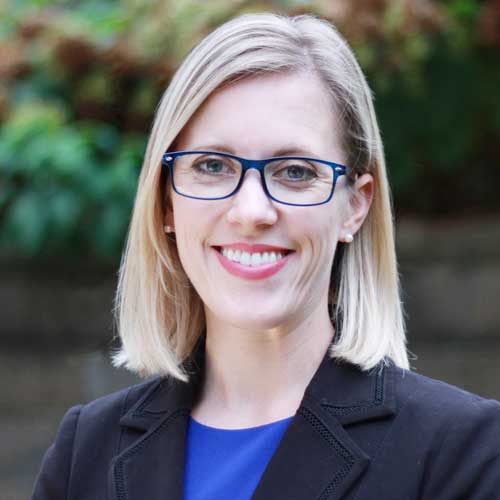 Dr. Olejniczak also has a background in holistic medicine and minored in Integrative Health and Healing from the University of Minnesota Center for Spirituality and Healing, is a Reiki Level II Practitioner and holds a certification in aromatherapy. She also studied botanical medicines and spent time in India studying traditional Tibetan medicine at the Tibetan Medical College in Dharmshala.

Dr. Olejniczak had previously worked as a registered nurse at Rogers in Oconomowoc and was an intern there during her clinical residency. She is a member of the American Psychiatric Nurses Association and Neuroscience Education Institute.